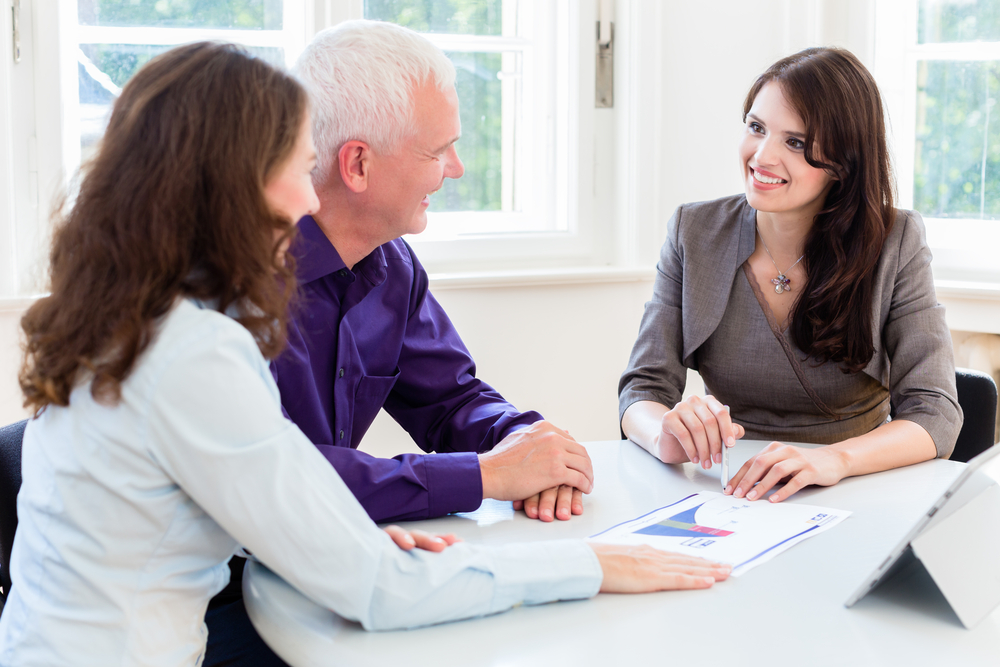 Now as we look into the rear view mirror of 2018 with the passing of 3 critical LTC insurance bills, which went into effect on January 1, 2019, we felt extremely important to bring you all up to speed on what’s in store for you, your clients and future clients as it relates to California LTC Insurance and the California Partnership in 2019.

On Thursday January 17, 2019, the ad hoc committee for the advancement of the California Partnership was formed. The committee essentially consists of the entire sub task force group who represented the insurance industry and its distribution channels throughout California, including:

The purpose of the ad hoc committee is to facilitate and assist in the advancement and relaunch of the California Partnership. The committee has agreed to meet and call monthly to access the participation review and development of partnership partners, products, distribution, training, consumer education and outreach.

Current status of the partnership under DHCS

2019 brings a new administration into Sacramento which includes new department chairs, directors and new Commissioner of Insurance. It was announced at the 1st of this year that the acting director of the Partnership, Brenda Bufford, unexpectedly retired from her partnership post.

The current staff has stepped up to fill the void until a new director is appointed. Brown/Miller consulting group, that has been working for years with the Partnership, just had their contract renewed for 2 years. The existing Partnership staff has expressed their support to the ad hoc committee and its advancement in expanding the Partnership and its partners.

The Partnership also announced that Met Life has informed them that they plan to request an inforce rate increase on all existing partnership insurance since 2006 in the 1st quarter of this year. The percentage of the rate requests was not discussed, however the senior actuary for the Department of Insurance announced that all rate requests regarding current Partnership companies that were requested have been granted. Until the Met Life announcement, no other new rate increase requests have been requested.

That news started a discussion regarding current inforce rate announcements going to existing policyholders under Genworth and John Hancock and due to the new laws impacting rate increase. How are they offered and what options are given to the insured to step down, step up and convert to new benefits and/or new or existing policy forms?

A sense of urgency filled the room on how the Partnership, California Department of Insurance and insurance carriers will proceed in presenting to California insureds their options of how to proceed with the increased options as it relates to deductibles, inflation protection and length of coverage.

Due to the above concerns, it was clearly expressed a sense of urgency to get their options approved under SB 1046, SB 1248 and SB 1384. They’re implemented and approved so that the carriers can offer these options to their existing insureds. What that means to you as your clients and to the carrier will be part of the new training requirements pending approval as we speak.

The Department of Insurance has expressed a willingness to expedite policy approvals and filings, assuming all carrier filings for new or enhanced existing policies respond in a timely fashion within 90 days was stated as very doable.

During the last 2 years, we have been asked repeatedly who would you invite to participate in the Partnership once all the changes were made?

The following list was presented to the task force, based on the original partnership players first and then to existing LTC Insurance carriers currently active in California:

The ad hoc committee is currently working with various key contacts within the industry to reach out to the above list and offer them assistance to expedite the filing process ASAP. Offers are also being extended to carriers who offer hybrids (7702 B) as well as Group/Multi-Life products.

Education Program for Brokers and Agents – All New Partnership Training

As discussed in previous newsletters, during the final phase of submitting SB 1248 for passage (remember – this is the bill that will reduce the daily benefit offering down from $220 per day in 2018 to $100 per day in 2019 and dropping the monthly minimum benefit from $6,600 per month to $3,000 per month.

The nation’s foremost consumer advocate conditioned her support for this bill on the assumption that the consumer would be well informed about the potential impact of the lower benefit amounts. In fact, this was a recurring theme during the task force discussions:

How should consumers be informed and how should agents and advisers explain the products and features?

This is huge news to be addressed in this legislation. Further task force efforts to establish Partnership specific suitability and disclosures.

Senior Insurance Training Services is putting the final touches into the new California Partnership training course, which will be available in March.

Stay tuned for next week’s newsletter “Are You Certified to Sell LTC Insurance?”

We will be discussing in greater detail what the new LTC CTQ course and the new Partnership course will cover, including a discussion as it relates to the 3 choices of products available to address the need for long-term care.

We will also be developing marketing campaigns aimed at California citizens with moderate to middle income and assets.

The ad hoc committee is discussing opportunities to work with the State and its various outreach channels as well as to target leads with the “Are You Ready, California?” campaign.

Brown/Miller Communications and the Partnership will incorporate existing sales and marketing material within the California Partnership network of tools you can use.

In addition to worksheets and handouts developed by the Senior Insurance Training Services team, all of this and more will be further discussed next week.

Get Ready! Get Prepared! Get Certified!

The new Partnership and new next generation of Partnership products training and tools you can use in entering or re-entering one of the greatest market opportunities in the history of insurance.

Also next week, hear from the Governor’s state of the state remarks regarding long-term care.